Project designed to produce around 4.3 Metric Tons of Hydrogen per day 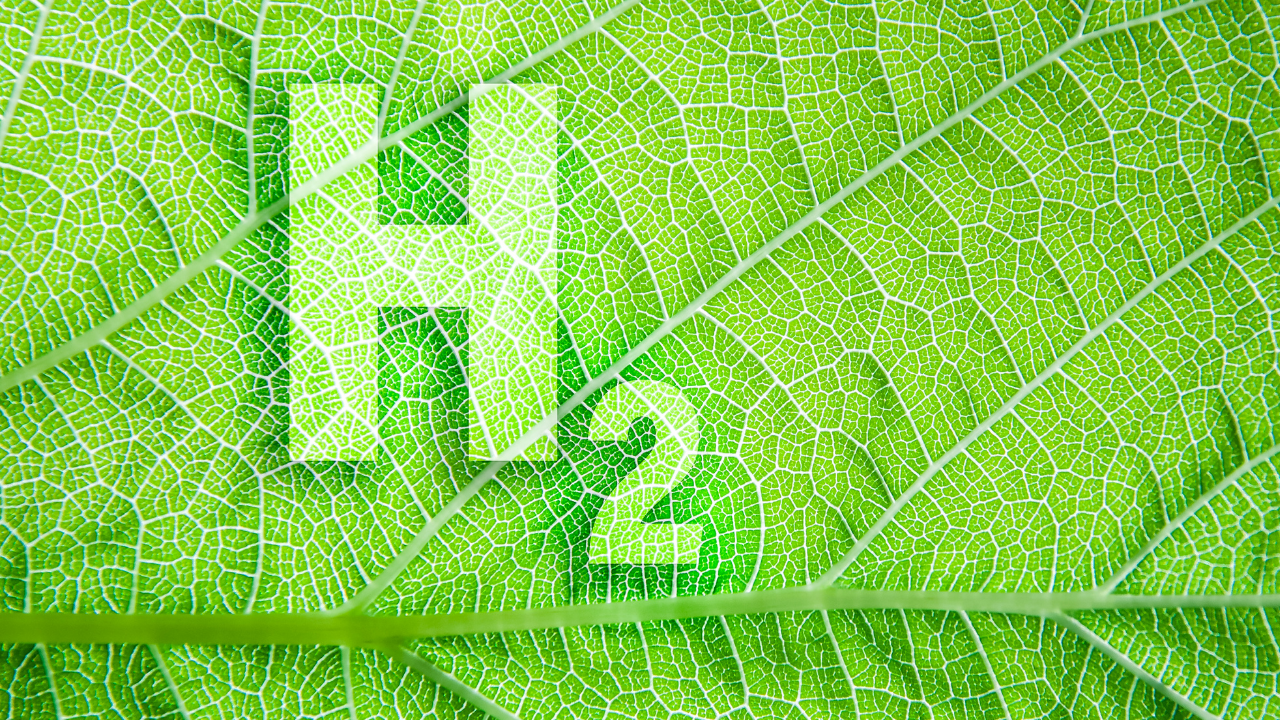 May 2022 : In line with the National Hydrogen Mission, GAIL (India) Limited has awarded a contract to set up one of the largest Proton Exchange Membrane (PEM) Electrolysers in India. The project would be installed at GAIL’s Vijaipur Complex, in Guna District of Madhya Pradesh, and would be based on renewable power.

The Project has been designed to produce around 4.3 Metric Tons of Hydrogen per day (approx. 10 MW capacity) with a purity of about 99.999 Volume %. It is scheduled to be commissioned by November 2023. In line with the vision of Atmanirbhar Bharat, the project has been awarded to a vendor having domestic value addition of more than 50 per cent.

Earlier, in January this year, GAIL had commenced India’s first-of-its-kind project of mixing Hydrogen into a Natural Gas system. Hydrogen blended Natural Gas is being supplied to one of GAIL’s Joint Venture (JV) companies with HPCL- Avantika Gas Limited (AGL), which is a City Gas Distribution (CGD) company operating in Indore, Madhya Pradesh. Till date, GAIL has been successful in blending upto 2% (v/v) hydrogen in natural gas in the CGD network. 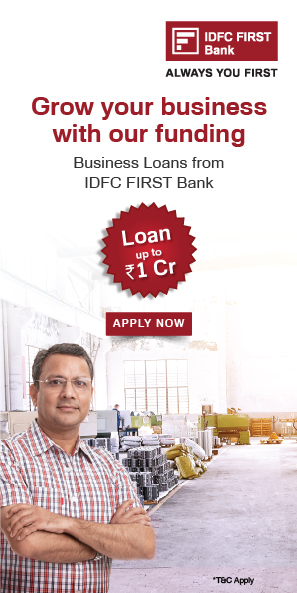 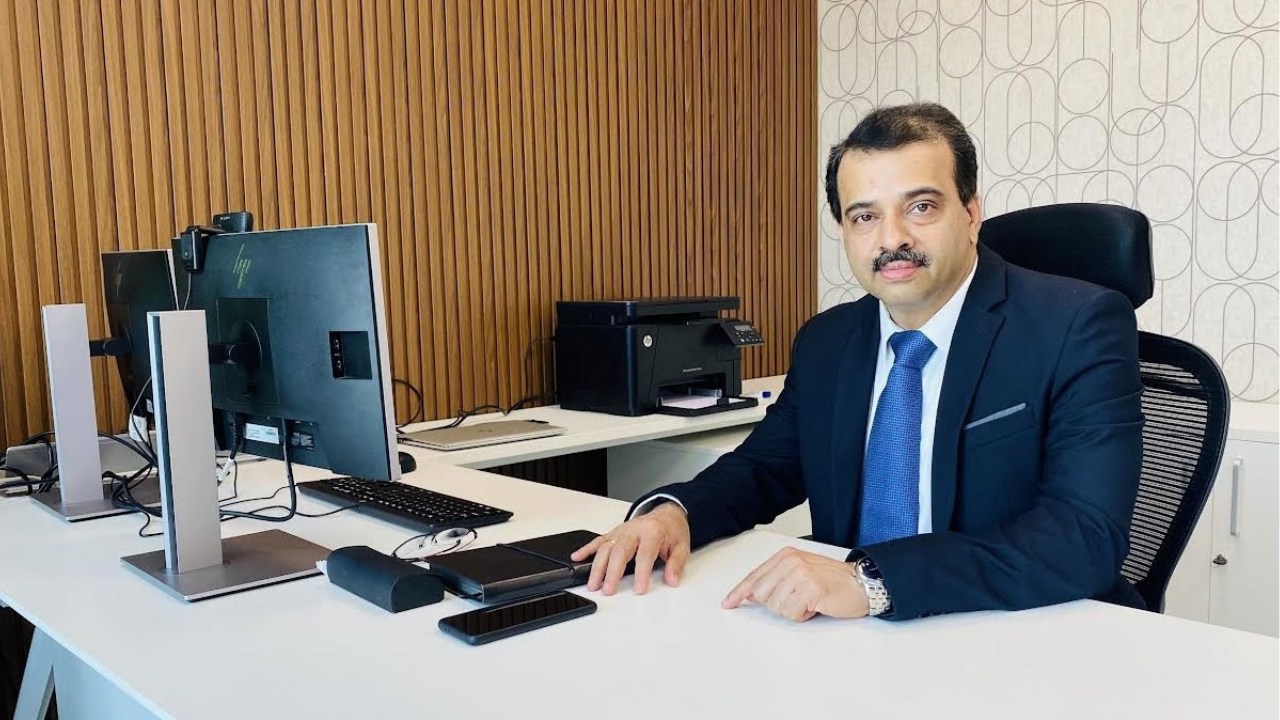 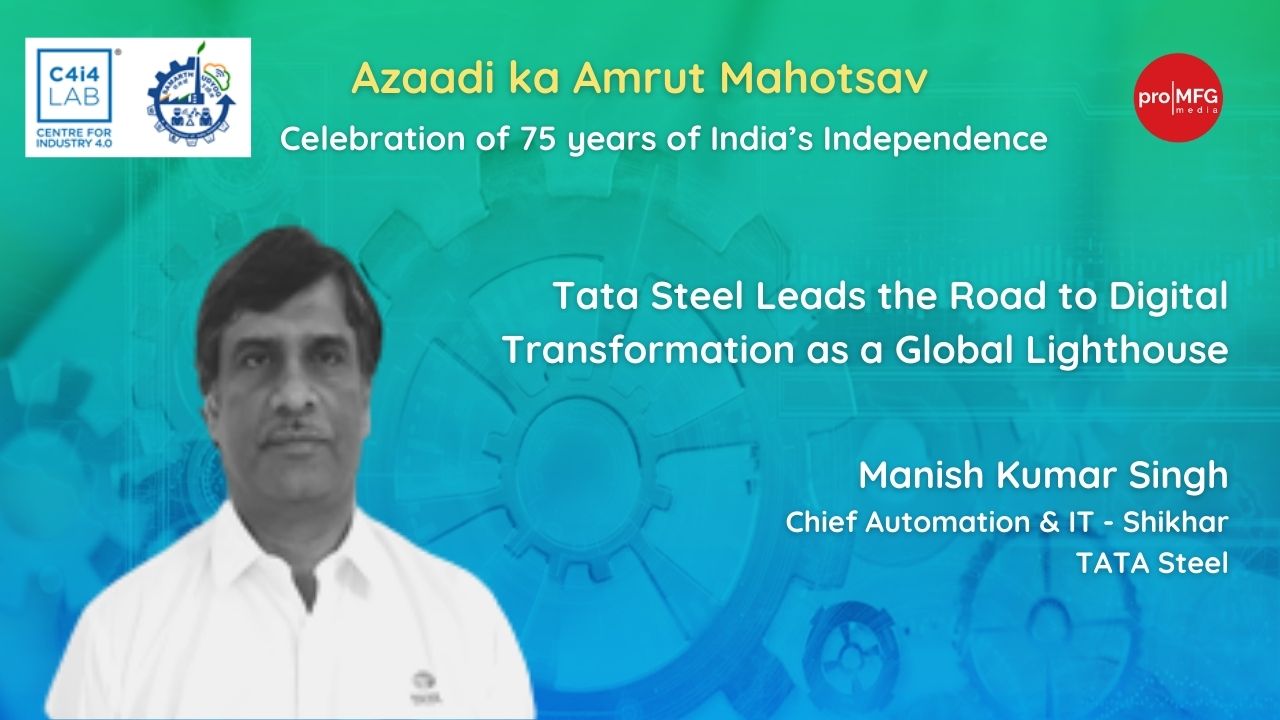 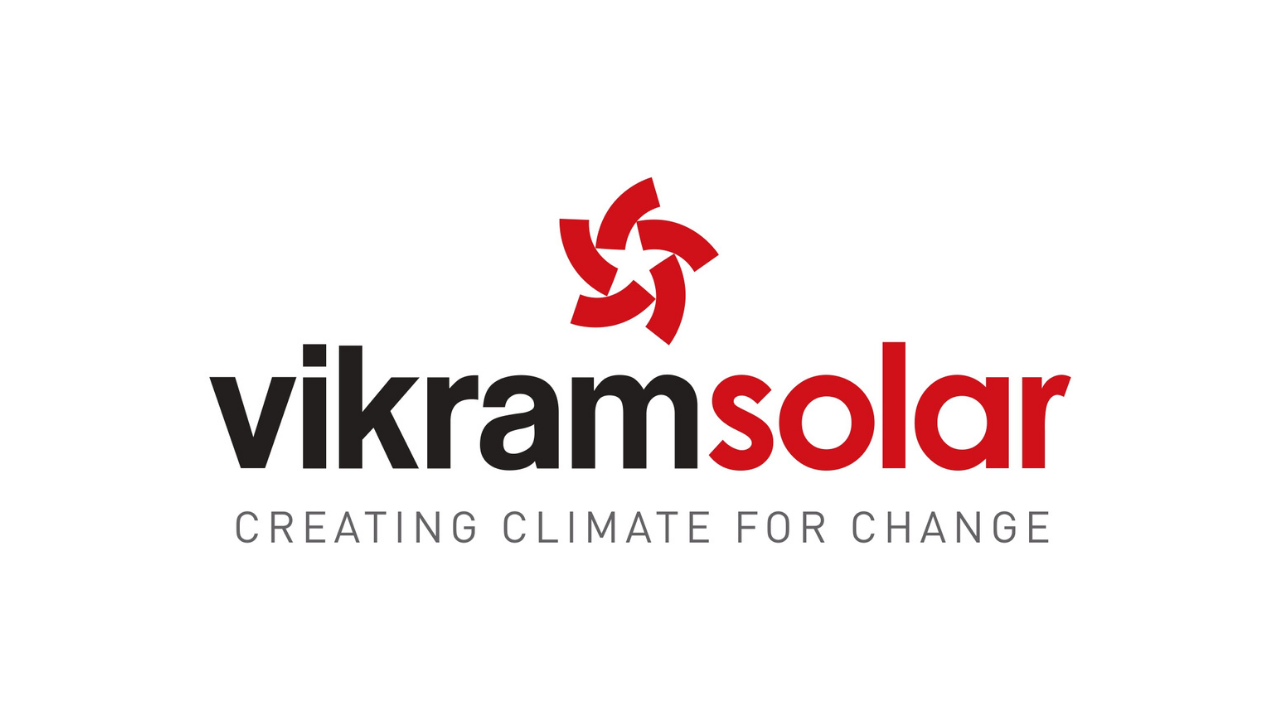 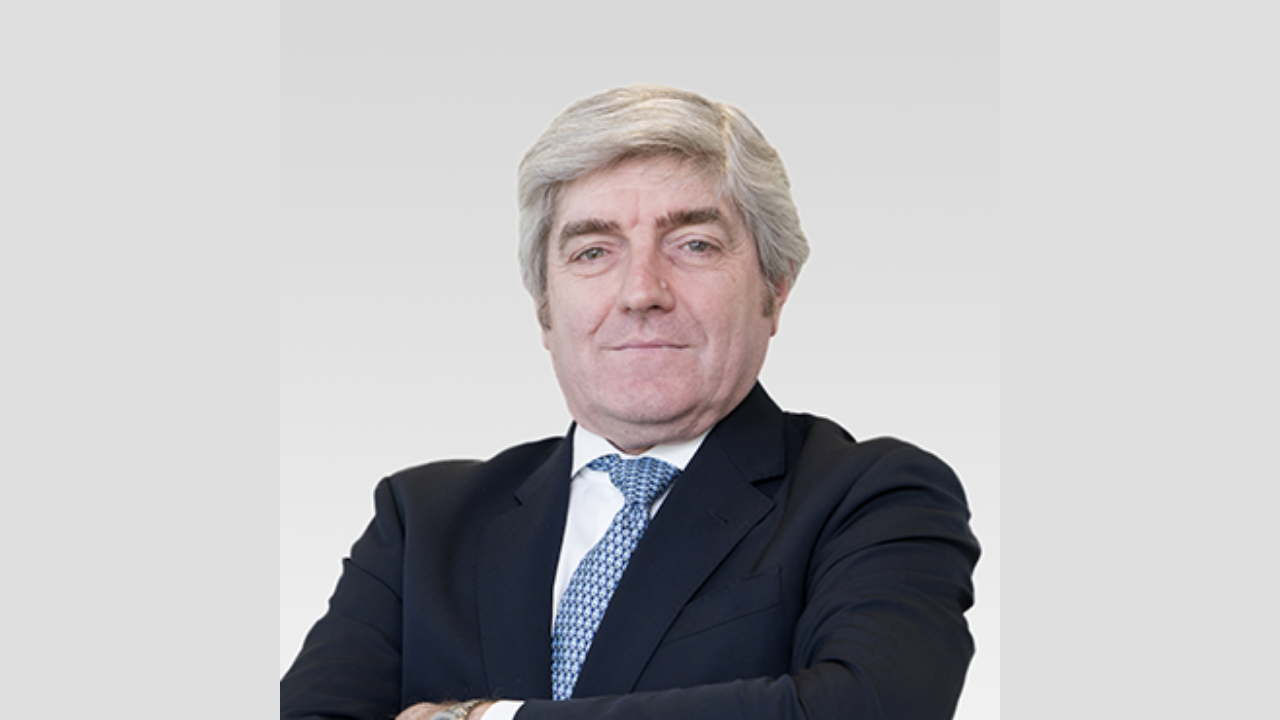 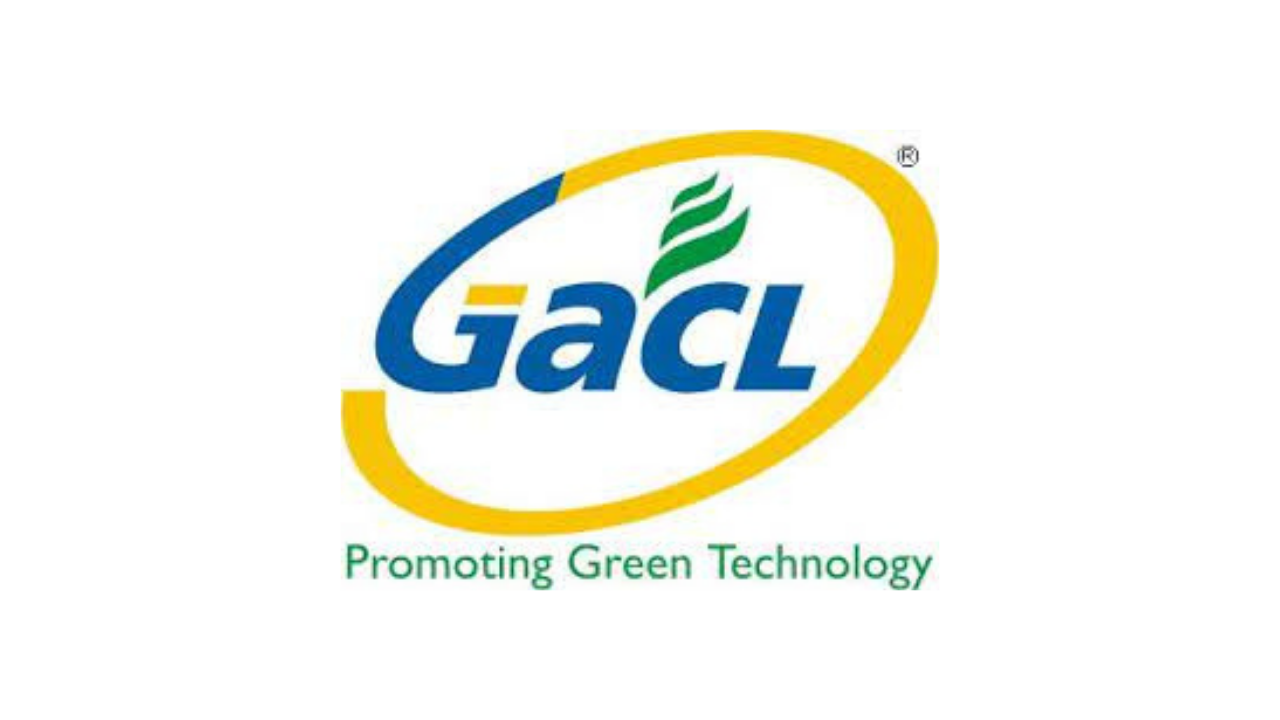 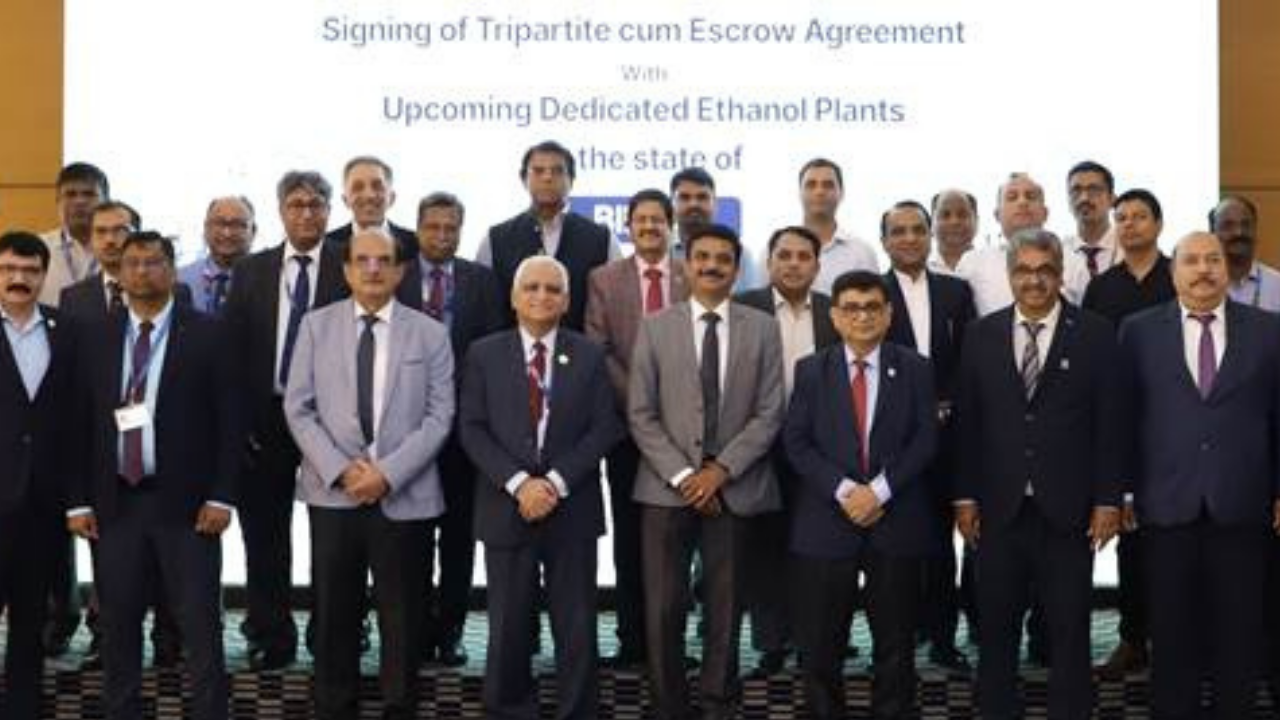 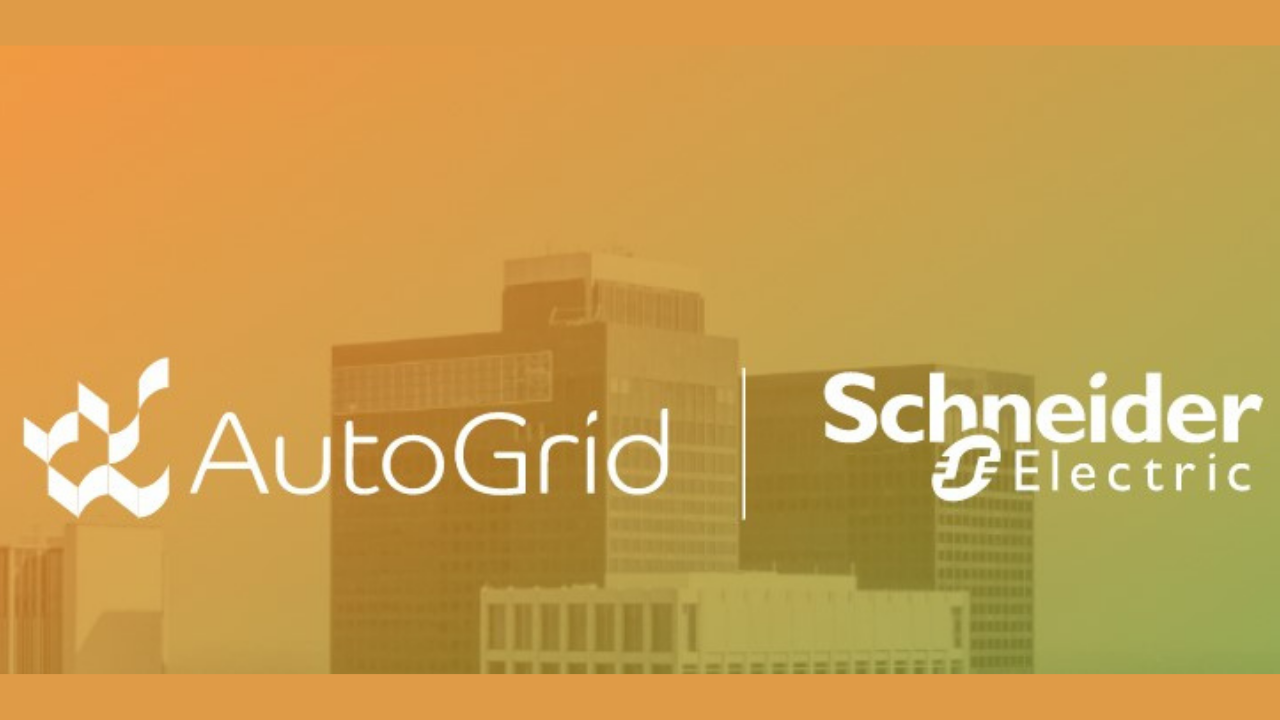 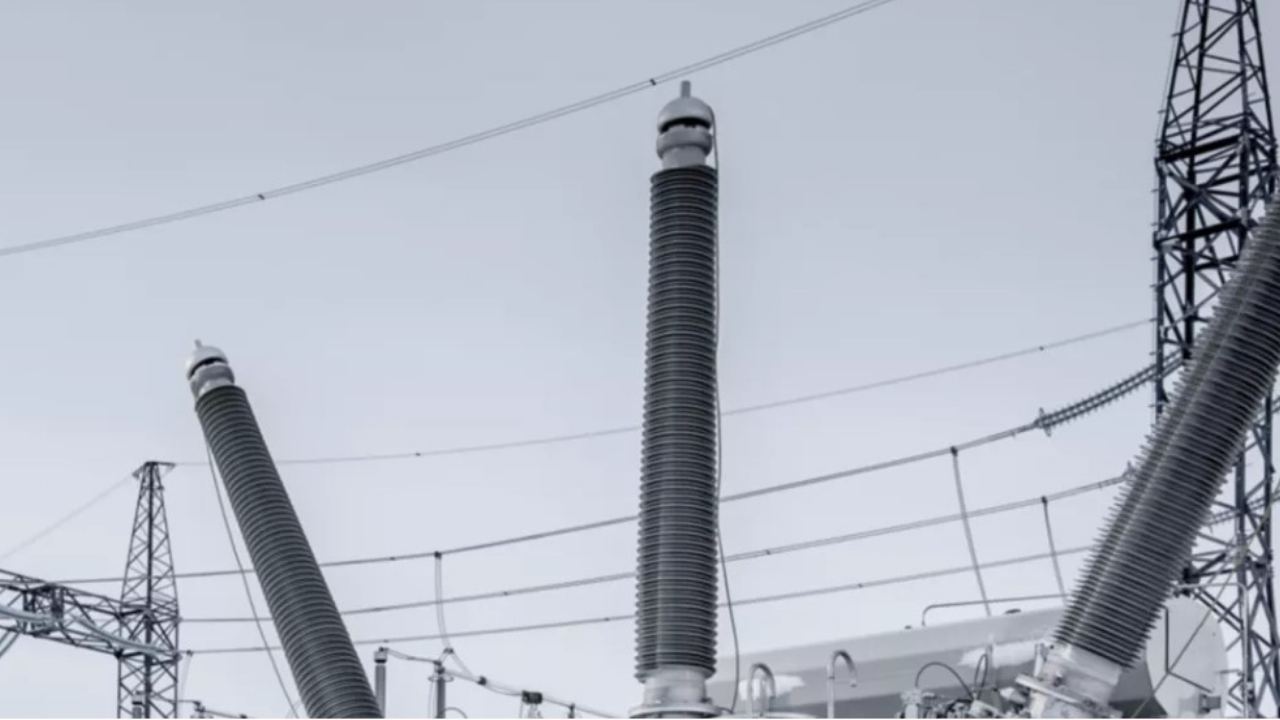