One Percent Increase in the National Cyber Security Index Can Add up to US$ 16.17 Billion in Energy Investments: White Paper

“Through economic modelling, the white paper examines how cybersecurity directly impacts critical infrastructure, how cybersecurity can have a positive impact on CNI investments and investigates the relationship between digital growth and economic growth.” - Shriprakash R. Pandey, CMD, Commtel 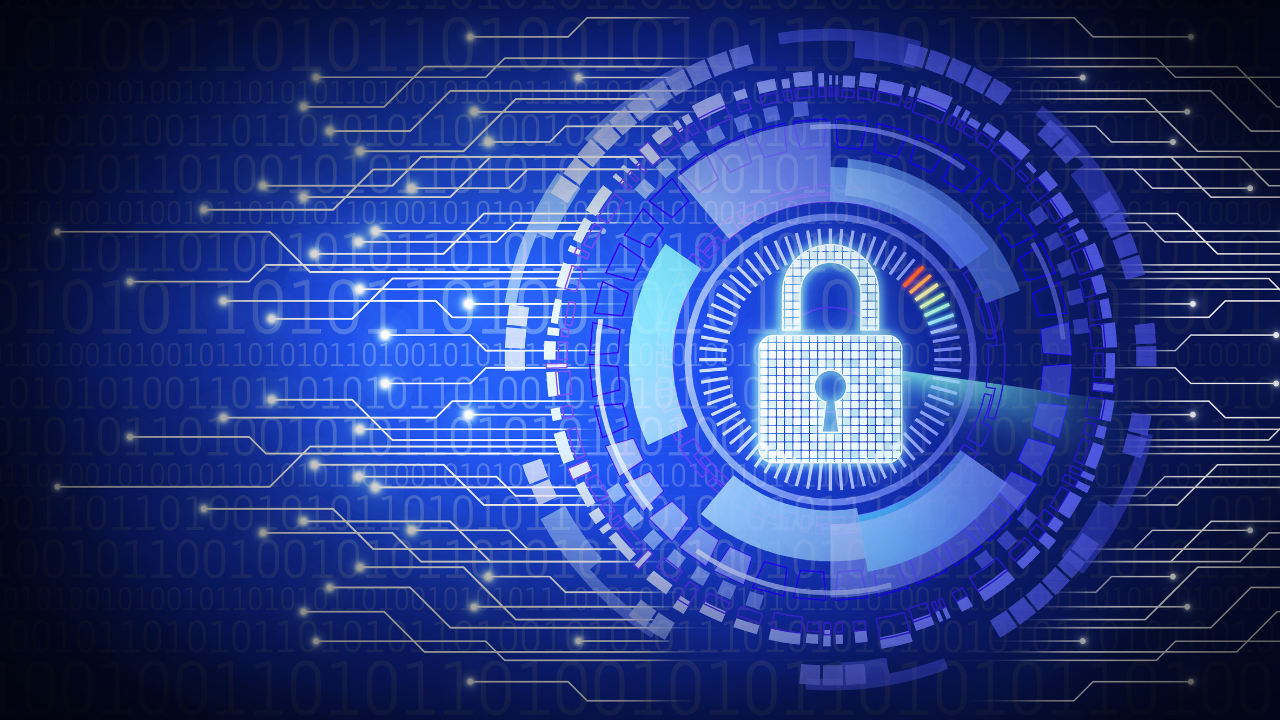 September 2022: Commtel Networks and Critical Future, UK, have co-developed a white paper on the impact of cyber-physical security (CPS) on critical national infrastructure (CNI). It identifies the complexities of modern CNI security - the protection of national infrastructure from physical attacks, natural disasters, and cyber threats. An original econometric model developed for this paper provides a quantitative analysis of the effectiveness of CNI security and the benefits it can offer, not only to the CNI industries but also to the economy in general. Interestingly, it also establishes a negative correlation between digital and economic growth.

The paper uses the energy, transport, storage, and communications industry as a proxy for CNI. The key findings are - an increase of one percent in the national cyber security index (NCSI) can add up to US$ 16.17 billion in energy investments, more than US$ 12.34 billion in economic value in North America, US$ 2 billion in the Middle East and US$ 890 million in India.

Shriprakash R. Pandey, CMD, Commtel, spoke about the white paper and said, “Cyber-physical systems (CPS) have become an inseparable part of modern organizations. The interconnected nature of many digital technologies or critical infrastructure systems has introduced a host of new vulnerabilities. Our research with Critical Future is in the context of the biggest threats a nation today faces – an attack on its CNI and why the security of CPS is a matter of utmost importance. Through economic modelling, the white paper examines how cybersecurity directly impacts critical infrastructure, how cybersecurity can have a positive impact on CNI investments and investigates the relationship between digital growth and economic growth. The key findings in the paper imply that security improvements in modern CPS for CNI can have huge and multiple economic benefits.”

The paper suggests that the goal of countries and organizations should be to proactively address cyber-physical threats instead of reactively protecting their facilities. While many countries are in a transitional stage of the digital transformation of their infrastructures, the modelling in the paper showcases that the more digitally advanced a nation/organization is, the better cybersecurity it needs to have to benefit from the new digital technologies it is implementing. It highlights the need for managing the entire digital and physical system from end to end using advanced technology such as AI that can vastly improve CPS capabilities and increase industry profitability. 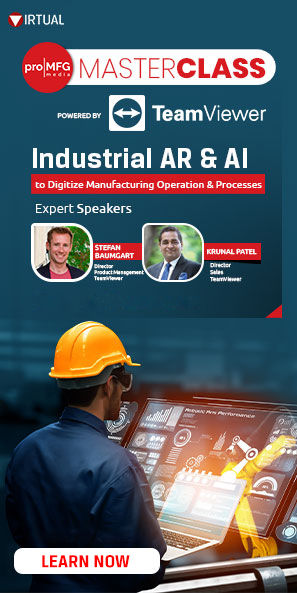 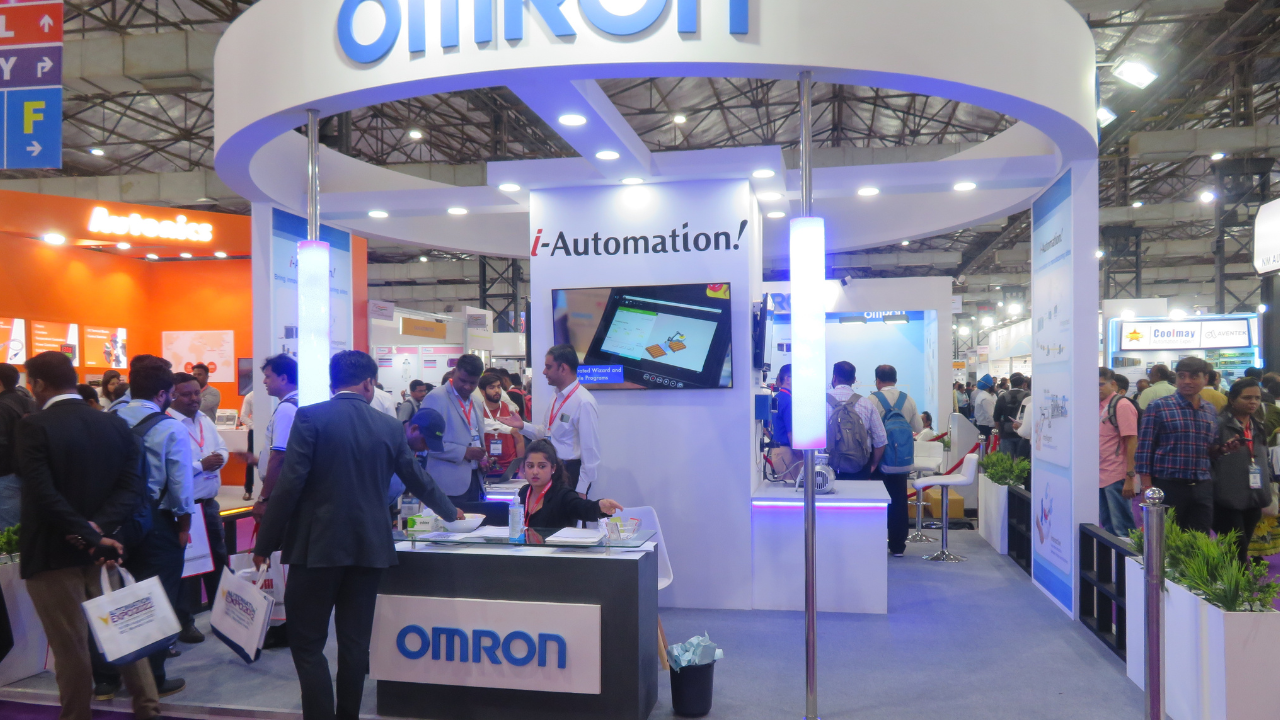 Learn about the 14 Steps Lean Methodology 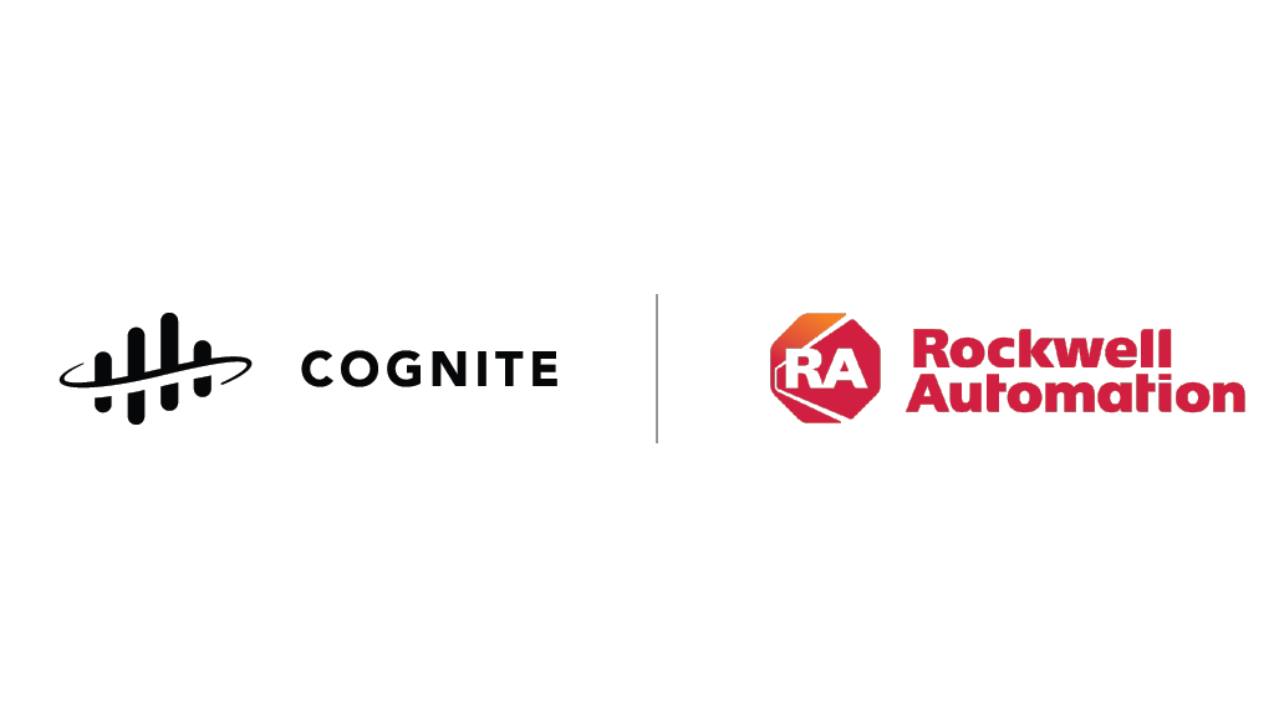 The Game Changer for Businesses!

Watch the Masterclass on Industrial AR & AI to Digitise Manufacturing Operations and Processes, powered by TeamViewer 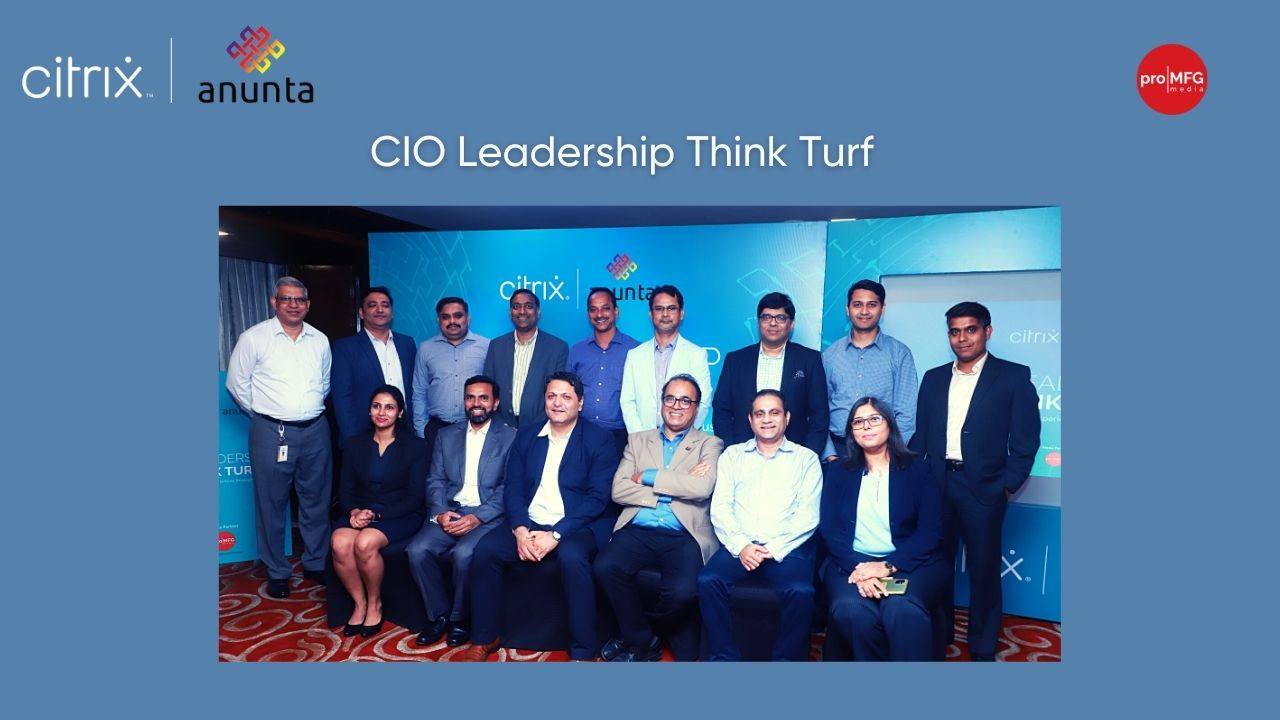